Kriya Yoga is a meditation technique that quickly accelerates one’s spiritual growth. It was first made widely known by Paramhansa Yogananda in his Autobiography of a Yogi. According to Yogananda, Kriya Yoga is the most effective technique available to mankind today for reaching the goal of Yoga: union with the Divine.

According to Yogananda, Kriya Yoga is the most effective technique available to mankind today for reaching the goal of Yoga: union with the Divine. Kriya Yoga is so effective because it works directly with the source of growth — the spiritual energy deep in our spines.

All yoga techniques work with this energy, usually indirectly. Yoga postures, for example, can help open up the spinal channels, and balance the energy in the spine. Yoga breathing exercises or pranayama, can help to awaken that energy.

However, Kriya Yoga is more direct. It helps the practitioner to control the life force by mentally drawing that life force up and down the spine, with awareness and will. According to Yogananda, one Kriya, which takes about a half a minute, is equivalent to one year of natural spiritual growth.

Kriya is also very practical in its effectiveness. Kriya Yogis find that it enhances their ability to concentrate, to become more effective in business and in family life, and to become better people in every way.

Yogananda taught Kriya Yoga as part of a comprehensive spiritual path that includes three other techniques (Energization Exercises, Hong-Sau, AUM Meditation), along with discipleship to the Kriya line of Gurus. The Kriya technique itself is effective only to the extent that the Kriya yogi practices it with awareness, sensitivity, devotion, and in conjunction with other practices taught by Yogananda.

The actual Kriya technique is given through in-person initiation, and only after establishing a regular daily practice of the first three techniques: Energization Exercises, Hong-Sau, and AUM. This process takes about a year or more, depending on the student.

Over the years, Ananda has helped thousands of truthseekers all over the world to prepare for initiation into Kriya Yoga. We’ve seen that the practice of Kriya is infinitely more effective after the proper preparation and study of the Kriya teachings. 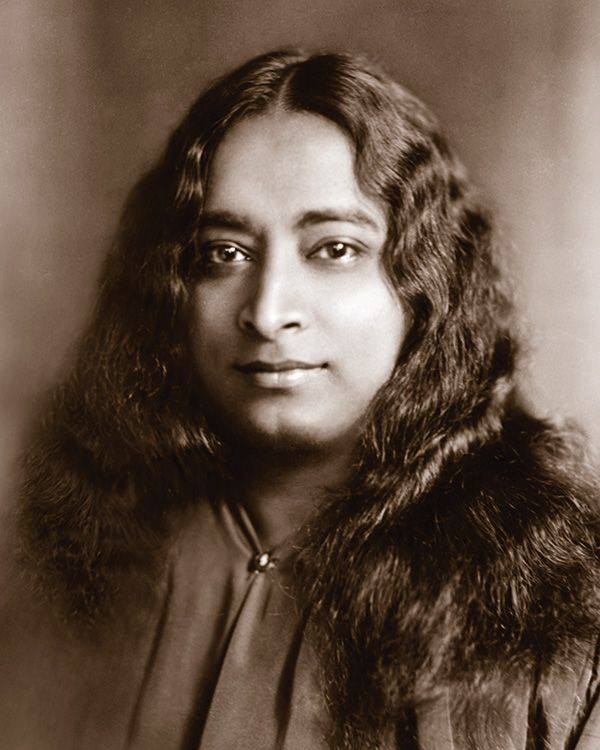 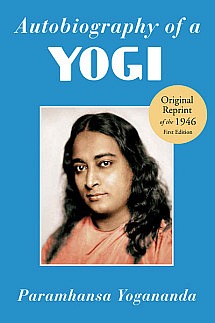