“Gather together, those of you who share high ideals. Pool your resources. Buy land out in the country. A simple life will bring you inner freedom. Harmony with nature will bring you a happiness known to few city dwellers. In the company of other truth seekers it will be easier for you to meditate and think of God.”
— Paramhansa Yogananda

Watch the trailer of Finding Happiness - a movie about Ananda.

The movie Finding Happiness is available to stream free with an Amazon Prime membership, or free with ads on Tubi, or can be rented here.

For nearly 50 years, Ananda Village has exemplified the spiritual ideals of Paramhansa Yogananda’s “World Brotherhood Colonies.” Under the guidance and blessing of Swami Kriyananda (1926-2013) and our great guru Paramhansa Yogananda, we have developed communities, schools, businesses, music and the arts, and retreat centers throughout the world where spiritual friendships, meditation, yoga, and selfless service thrive.

Paramhansa Yogananda is best known as the author of the spiritual classic Autobiography of a Yogi. He was the first of India’s great yoga masters to take up residence in the United States, arriving in 1920. Hundreds of thousands filled the largest halls in American during his “spiritual campaigns.” Paramhansa Yogananda taught that God’s omnipresence is our omnipresence, and that all we need to do is to improve our knowing. He brought the ancient teaching of Kriya Yoga, “the jet-airplane route to God,” to the West to aid spiritual seekers in their quest for Self-Realization. Yogananda continued to write and teach until he left his body in 1952.

Watch this brief biography to find out more!
Learn more about Paramhansa Yogananda.
Want to know more about the book that sparked a revolution? Watch The Spark.

In 1948, J. Donald Walters (Swami Kriyananda) read Yogananda’s The Autobiography of a Yogi, an event that forever changed his life. He was inspired to immediately cross the country to became a disciple of Yogananda. At his guru’s request the now Swami Kriyananda devoted his life to lecturing and writing, helping others to experience the presence of God within.

Swami Kriyananda was “moved to his core” by a speech Yogananda gave at a garden party in 1949. The speech spoke of the need for “World Brotherhood Colonies” where spiritual seekers could come together to live for God. In 1967, with the help of a few friends and many miracles, the spiritual community now known as Ananda was founded. There are now ten Ananda communities worldwide providing a supportive environment for over 1,000 full-time residents.

In the final years of his life, Swami Kriyananda traveled between Italy, India, and America spreading his great guru’s teachings around the world.

Find out more about our founder Swami Kriyananda.

Here you can find more information about our spiritual community. 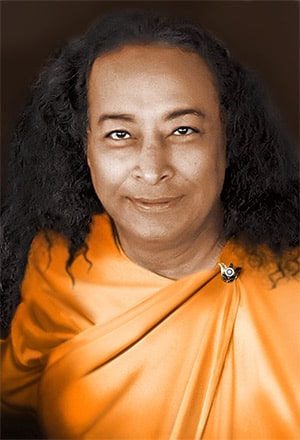 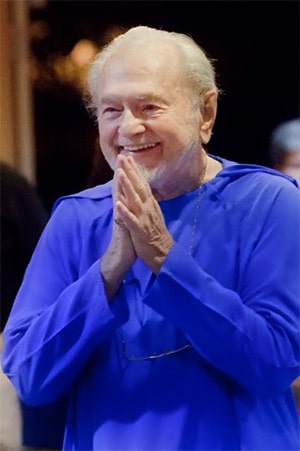