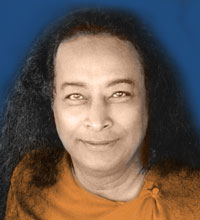 “May the Divine Light awaken and purify my heart and bring enlightenment to all beings.”

At Ananda, the spiritual well-being of the individual is placed before any policy, or the outcome of any project. Often, someone is asked to serve in a particular position, not because 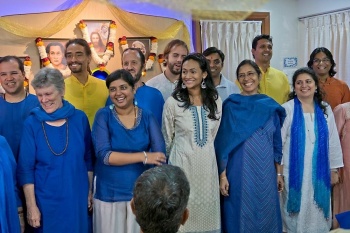 they have the best skills or training, but because doing so will help them to develop the qualities they need to progress on the spiritual path. In the same light, a community project or policy has often been put aside if it isn’t serving those involved in the highest way.

Truth is something, as Swami Kriyananda said in one of his talks, that we have to know and understand from the inside, in our heart. When we embrace the truth with the right attitude, even if it seemingly flies in the face of “common sense,” things will flow smoothly and turn out positively. 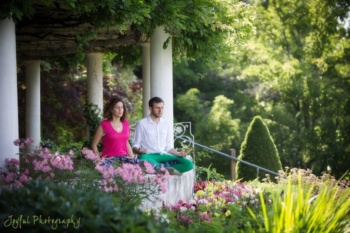 We believe in a single, blissful, eternal consciousness, Satchidanandam, which pervades the entire universe, unifying it and all creatures in a on bond of mutual service. It is in tuning into this underlying reality that creates a sense of “cooperative obedience.” in Ananda. We choose to try to lessen the focus from our own lives and live in service to others. In so doing, we seek to expand our limited sense of self to embrace the infinite.

In simplicity you will find — even if you never sought it there! — the sweet happiness your 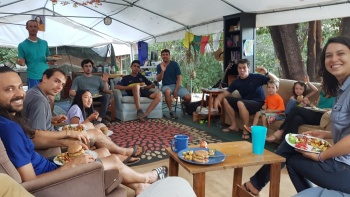 heart has always craved. Life will give you more than you ever dreamed, if only you will define prosperity anew: not as worldly gain, but as inner, divine contentment.